we make stuff we think is cool
MORE

we make stuff we think is cool
MORE

From Learning Management Systems to inventory control to .... whatever you need- custom development is our bag. Enterprise level to single user (servers too!) we've done it all.

Need a custom model? That character, image, or idea that you want to get from your head and into the physical world? Contact us to see how our artists can help achieve your dream.

How about creating prototypes for your project or next big idea? We've got you there, too! Customized toys, whatsits, game components, machine parts... whatever your idea is we can help. 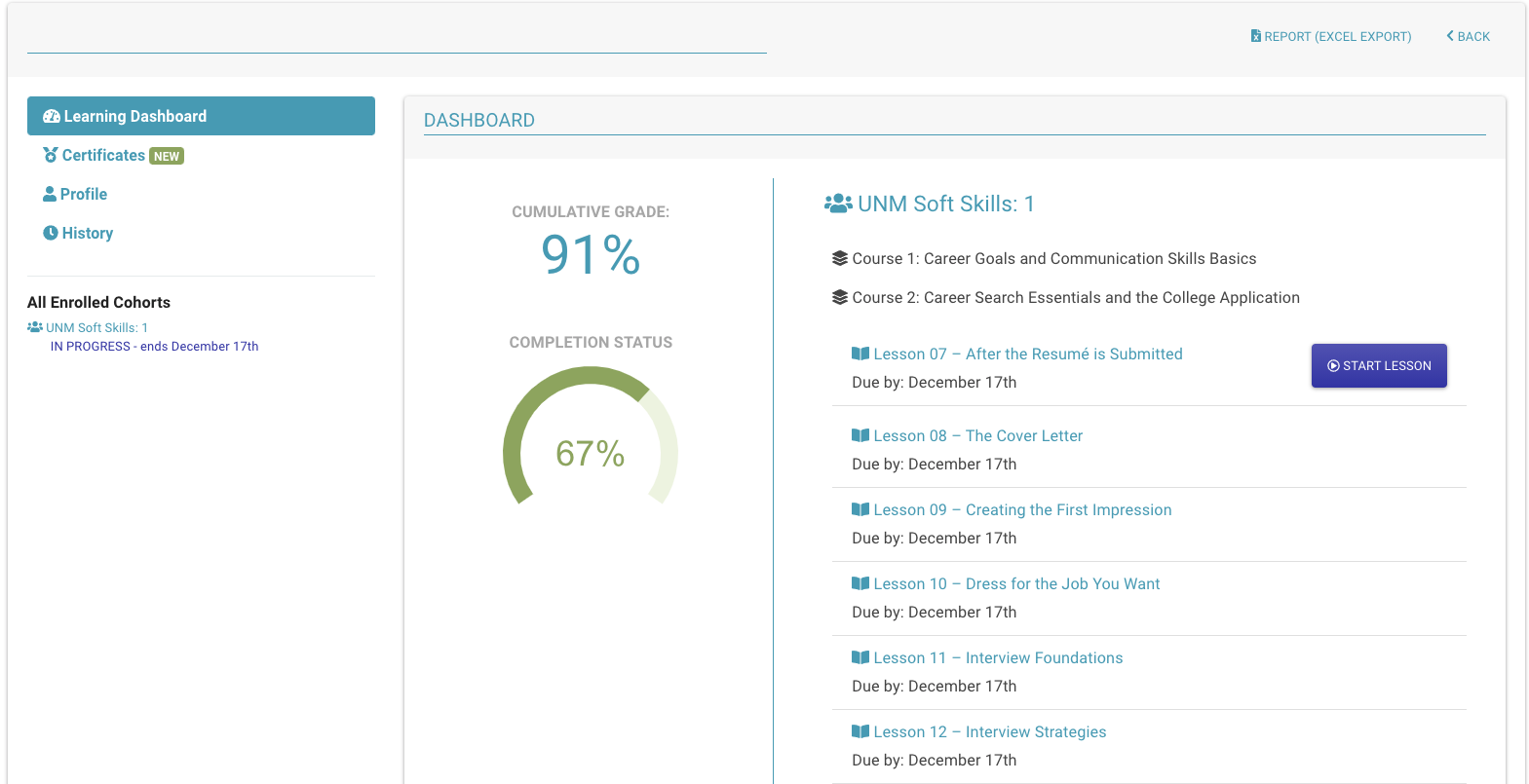 In summer of 2021 we partnered with 21 Century Remote and Distance Learning to build a to-spec Learning Management System to provide online learning to over 100,000 New Mexico high school students. Demo the application here 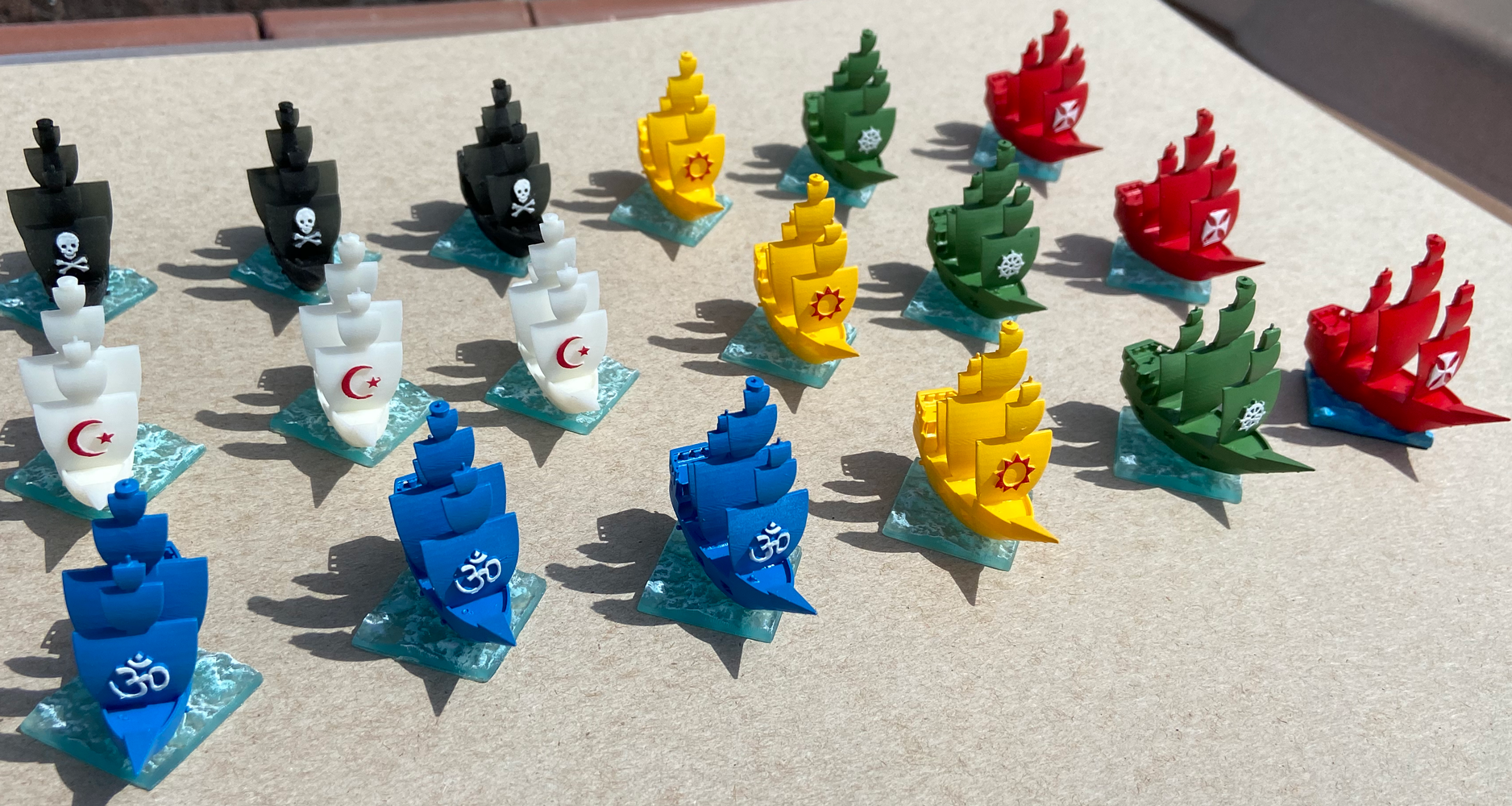 Killer Squid recently paired with a local boardgame designer to produce components for their up-coming game. Custom ships, coins and dice as well as 'papercraft'-style 3D cardstock components... Check out the work here 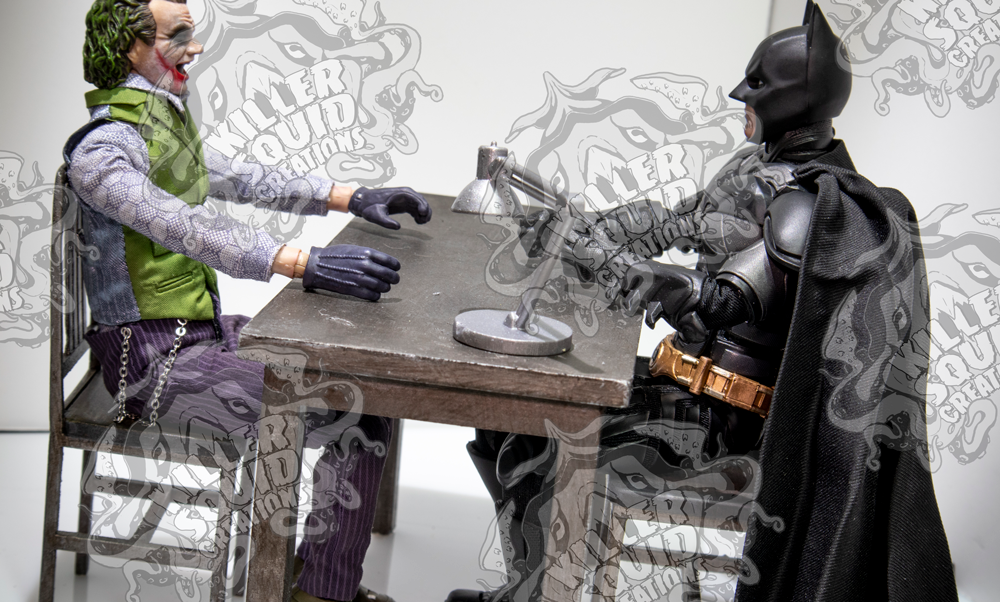 Early 2021 we were commissioned by a local toy photographer to build custom furniture models to recreate the famous interrogation scene from Christopher Nolans The Dark Knight. Check them out here 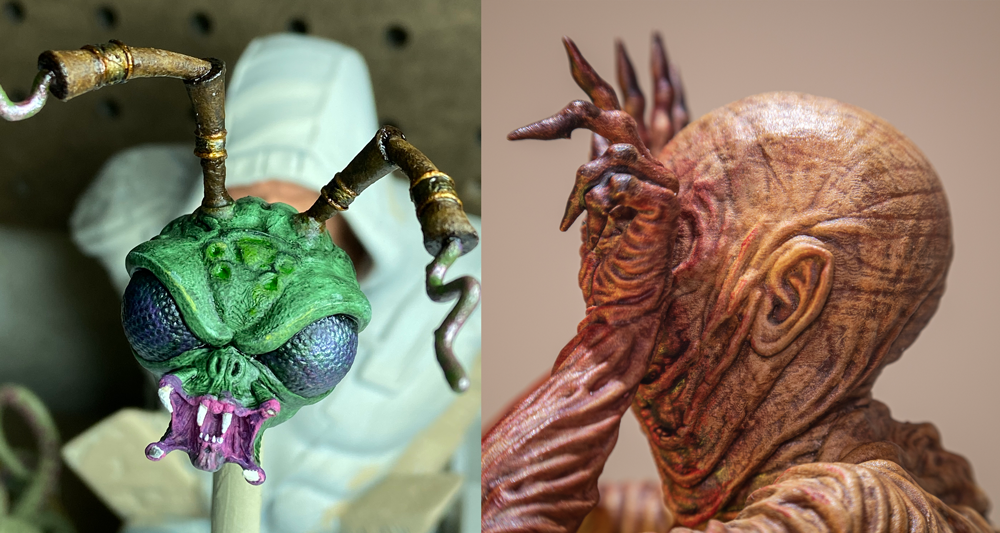 We're constantly getting requests to customize, paint, and detail various models.
View a few of our favourites here

Learn more about us

We make stuff we think is cool... whatever that may be.

Dan Kaufman (Founder, Killer Squid Creations) gained an interest in programming and computers in middle school (circa 1990)- when he created a 10 second animation written in BASIC. Decades of random hobbies, interests, and careers- from software development to robotics to model design and printing to rocketry to Raspberry Pi and Arduino-based hardware development- culminated in 2018 into our company.

Enterprise web applications developers by trade, we love to get under the hood and see how things work and, hopefully, how to make them better. Or cooler.

We also spent countless hours as children hunkered over the kitchen table assembling whatever Revell model we had just gotten. When 3D printing began to become more accessible (and, frankly, better quality) we jumped at the opportunity to begin creating, printing, and painting/detailing anything that came to mind.

Circa 2016 we began our journey into Linux servers and systems, Raspberry Pi and Arduino-based hardware development, and web application server build and deployments.

All of this barely scratches our full list of services. Boardgame component design and development, custom prototyping ideation and production... Hell, we even have a few Emmy nominations for regional video production under our belts.

Got a burning quesiton or just ready to build you dream? We're ready!